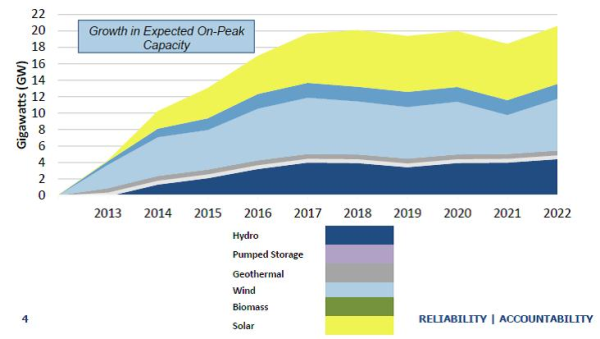 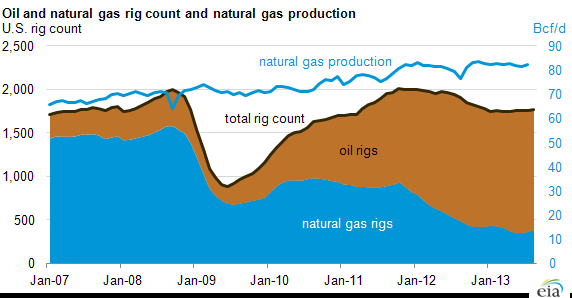 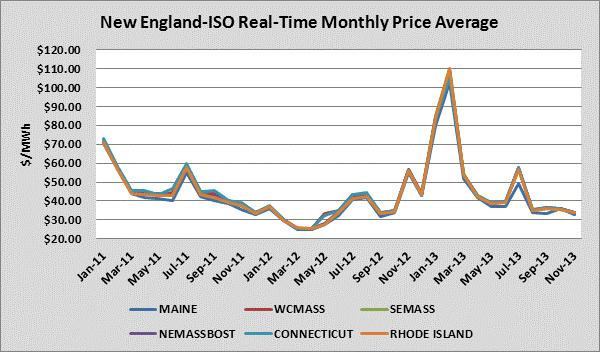 As business has become increasingly competitive, the importance of controlling costs wherever possible has increased as well.  In various parts of the country, one area of potential cost control involves energy procurement.  While the opportunity to control energy costs exists, understanding this opportunity and capitalizing on it requires careful analysis and planning. 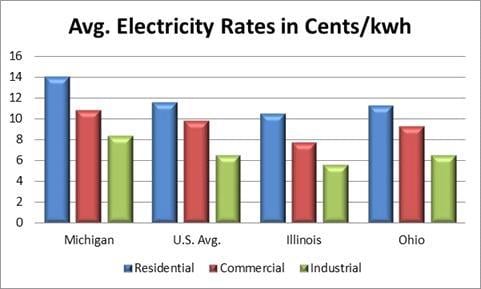 Legislation proposed in Michigan for 2012 would have increased the ability of customers to choose an alternative energy provider, enabling Michigan businesses to use strategies to manage energy risks  and remain competitive on a regional and national level.  Nevertheless, this legislation failed to make it out of committee, a sign that Michigan’s failed attempt at deregulation will continue to damage the competitiveness of businesses in the state.

Previous All posts Next